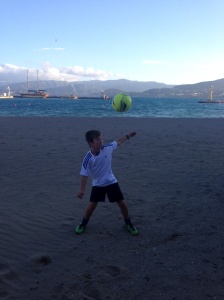 Today I kicked my second goal of the season. I used to play near the goals last year and then I got changed to defense. Now for the last two games I have been playing on the right wing and have done some crosses that have impressed the players and my coach. I don’t think I’ve done a cross without the ball going to one of my team mates for the last two games. One against another team in the league and one just as a practice game. 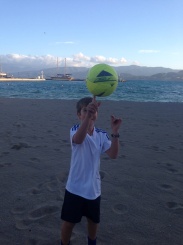 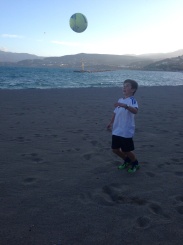 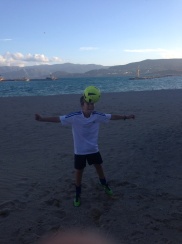 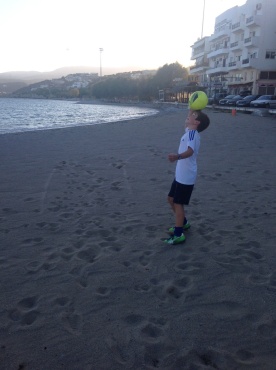 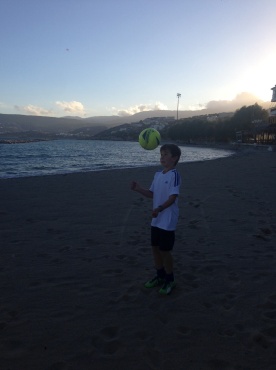 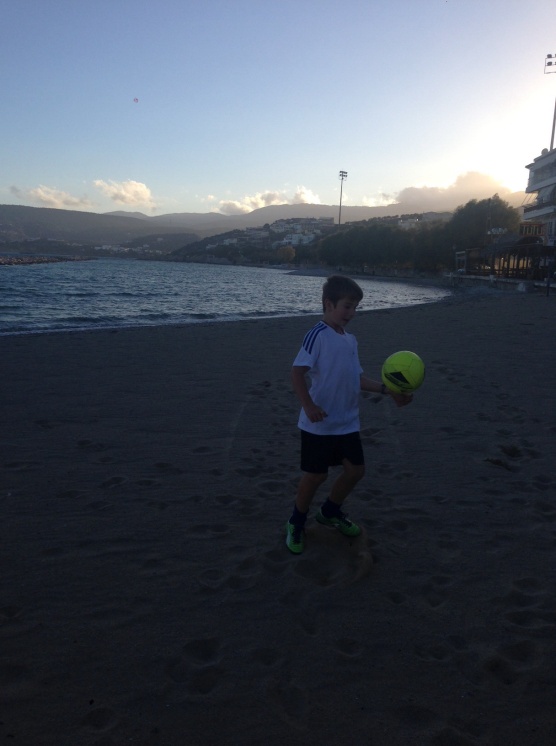 I had about half an hour to 45 mins on the pitch today – I got taken on and off the field three times. On my third time I had about 15 mins and in that 15 minutes I got about 3 crosses and one goal. An opposition player kicked the ball towards the goalie but got it in the wrong direction and I intersected it and got a goal near the left post. I got lots of high fives and the feeling was awesome. Can’t wait till next time.
By Toby 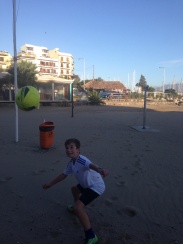 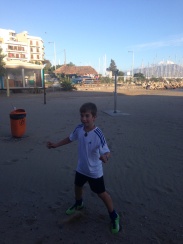 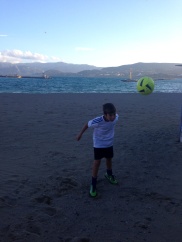 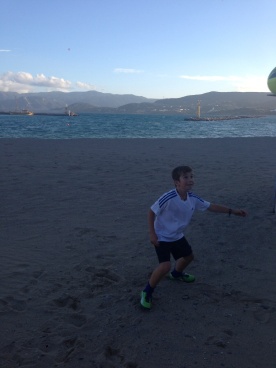 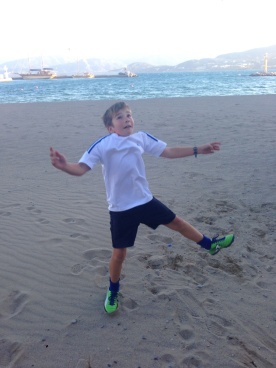